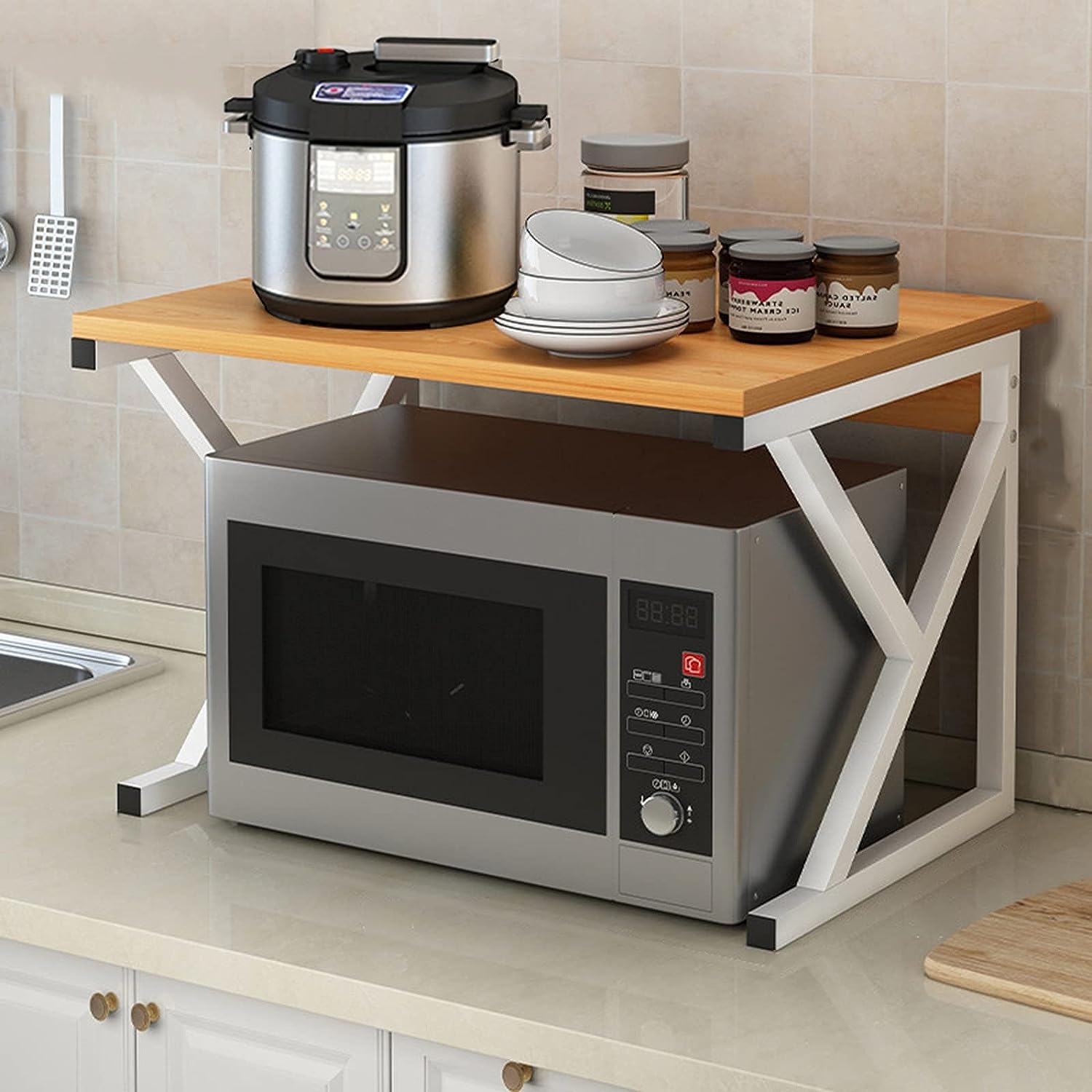 Here are some of the latest lists published over at MusicThisDay

Wikipedia:
John Anthony White (born July 9, 1975) is an American singer, songwriter, multi-instrumentalist and producer. He is best known as the lead singer and guitarist of the duo the White Stripes, but has also had success in other bands and as a solo artist. White has enjoyed consistent critical and popular success and is widely credited as one of the key artists in the garage rock revival of the 2000s. He has won 12 Grammy Awards, and all three of his solo albums have reached number one on the Billboard charts. Rolling Stone ranked him number 70 on its 2010 list of “The 100 Greatest Guitarists of All Time”. David Fricke’s 2011 list ranked him at number 17.

END_OF_DOCUMENT_TOKEN_TO_BE_REPLACED

Atkins’ signature picking style was inspired by Merle Travis. Other major guitar influences were Django Reinhardt, George Barnes, Les Paul and later Jerry Reed. His trademark picking style and musicianship brought him admirers within and outside the country scene.

Blowin’ in the Wind, I want you and Don’t think twice it’s alright.

END_OF_DOCUMENT_TOKEN_TO_BE_REPLACED

Scott Yancey Avett (born June 19, 1976) is one of the lead singers and founding members of the folk-rock band, The Avett Brothers. Avett primarily plays the banjo but also plays harmonica, drums, piano, acoustic guitar and electric guitar for the band based out of Concord, North Carolina.

When I Paint My Masterpiece

Oh, the streets of Rome are filled with rubble
Ancient footprints are everywhere.
You could almost think that you’re seeing double
On the cold, dark night on the Spanish Stairs.

END_OF_DOCUMENT_TOKEN_TO_BE_REPLACED

A singular talent who passed almost unnoticed during his brief lifetime, Nick Drake produced several albums of chilling, somber beauty. With hindsight, these have come to be recognized as peak achievements of both the British folk-rock scene and the entire rock singer/songwriter genre.
– Richie Unterberger (allmusic.com)

Nicholas Rodney “Nick” Drake (19 June 1948 – 25 November 1974) was an English singer-songwriter and musician, known for his gentle guitar-based songs. He failed to find a wide audience during his lifetime but his work has gradually achieved wider notice and recognition. Drake signed to Island Records when he was 20 years old and a student at the University of Cambridge, and released his debut album, Five Leaves Left, in 1969. By 1972, he had recorded two more albums—Bryter Layter and Pink Moon. Neither sold more than 5,000 copies on initial release. Drake’s reluctance to perform live, or be interviewed, contributed to his lack of commercial success.

Tomorrow Is A Long Time

END_OF_DOCUMENT_TOKEN_TO_BE_REPLACED

Suddenly, Elvis had to be taken seriously because, suddenly, Elvis was taking the music seriously again. He was expressing his soul, which was plenty deep.
~Robert Gordon

From Elvis in Memphis is the ninth studio album by American rock and roll singer Elvis Presley, released on RCA Victor. The recording took place at American Sound Studio in Memphis in January and February 1969 under the direction of producer Chips Moman and with the backing of the house band, informally known as “The Memphis Boys”. A direct consequence of the success of Presley’s 1968 Christmas television special and its soundtrack, the recording marked the definite return of Presley to non-soundtrack albums after the completion of his movie contract with Paramount Pictures.

END_OF_DOCUMENT_TOKEN_TO_BE_REPLACED

All images, lyrics and music belong to their rightful owners.
They are posted here for PROMOTIONAL PURPOSES ONLY.

Nonetheless, if you own the rights to any of these images, videos, lyrics or music and do not wish them to appear on the site please see the ABOUT page and contact us, and they will be promptly removed.

We give credit to artists when we can find the source.